WHAT WE HIDE: CHEATING AT CHEATING 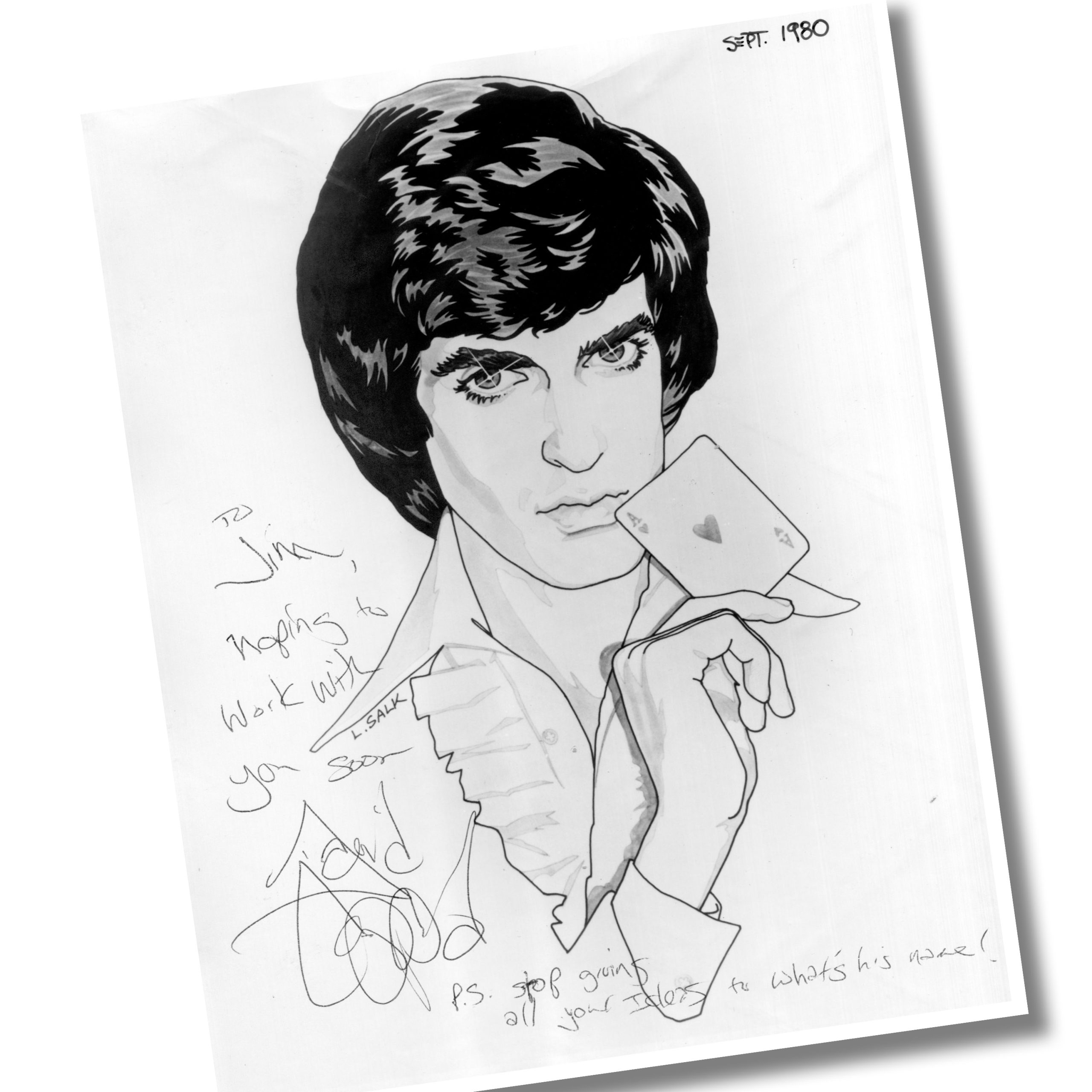 The good old days: in the 1980s, there was a lot of attention paid to magic on television and, believe it or not, the truth behind those performances. The whole thing seems quaint today. Networks at that time were very serious about Standards and Practices, which provided assurances that programming was “honest.” Of course, there was a lot for S&P to oversee with news, with sponsors, product placement, and with Awards Shows. But they were involved in magic specials as well. If the magician said, “Everything you’re seeing on this stage was filmed in front of a live audience, without camera tricks,” someone from S&P invariably sat in early meetings and arrived on the set, clipboard in hand, to check that the magic wasn’t being faked.

Soon those rules got wild and wooly. For example, if you said, “Everything you’re about to see on this stage…” it could excuse an opening trick, that preceded that remark, consisting of sheer special effects. That’s the way one television special famously began, and it sent our heads spinning for years, inspiring serious debate about what was right and wrong with magic.

That year, we were opening Doug’s show with a production of people atop thin table. Let’s just say that the trick involved a very elaborate optical illusion, combined with the scenery around the prop. The director, Walter Miller, wanted to go straight from that opening trick, taking the camera over the top of the table in a pretty crane shot, bleeding through the scrim scenery, and entering the first scene. It was a great idea, we said. Except that our special equipment prevented the table from being seen that way. The special scenery prevented exactly this sort of shot.

Through the course of several meetings, we developed options. We could perform the trick atop a trapped stage in the studio—an arrangement that would have added tens of thousands of dollars to the budget. Or, we could simply close the curtain, remove the illusion scenery, and then re-open the curtain and continue the show, eventually cutting the tape so that it looked as if we never closed the curtain.

It was remarkably easy to rationalize such things in the day. “Of course, we could have done it this way…” was the opening sentence for all sorts of underhanded cheats and shortcuts. No television special was taped without plenty of stops and starts. The audience was continually jollied through the taping because something went wrong, if a line was botched or make-up needed to be adjusted, we had to do close the curtain and start again. So, we agreed. It helped our budget and it made our transition look perfect.

When we had our final meeting on the set, Walter blocked the sequence, move by move. As the camera came to a close-up on Doug, doing the opening monologue, we’d make the cut, switching from one shot to the other. However, that line of monologue was, precisely, the “Everything you’re seeing on this stage was filmed in front of a live audience, without camera tricks” sentence. Doug and I discussed it. Walter Miller couldn’t figure out why it was a problem. What difference what he was saying when we made the cut? We agreed that it probably didn’t make much difference.

It was exactly the sort of thing S&P would have sniffed about, but Susan Futterman had already approved the elements of the show, and, besides, S&P were out of their element policing magic shows. We had figured out many of the ways to dodge those arguments.

Years later I was told by David Copperfield that he was in the gallery (in a control room next to the one we were using), watching Doug’s taping surreptitiously. He had just taped his own special at the studio, so he had easy access to the space. He watched the trick. He watch us switch props and scenery, and he watched it all happen on the line where Doug professed honesty to the viewers.

Watching us on that set made David Copperfield fume, which was  understandable because he was, at that time, the magician being blamed for all sorts of similar shortcuts and cheats. Although he had the reputation for it, he knew that everyone was doing it to some extent. The sanctimony meant that everyone drew their own lines. As the shows got more and more competitive, we depended upon a certain cleverness in the edit bay, to adjust a shot so that something that barely worked in the studio would now look better on videotape. I remember working on a television special and arriving at the edit bay at Compact Video in Hollywood where, on the first break, the editor sat back, poured a cup of coffee and said, “Do you know” (and then named a famous magician)? He then described, in minute detail, the various Paintbox effects he had used, over the last week, in order to fix various visual effects for that magician, who had just completed his edit schedule at Compact.

Magic might be a secretive art, but television editors and directors never resisted boasting about their last job.

There’s an irony to that cheery autographed photo (“Hoping to work with you soon. P.S. Stop giving all your ideas to what’s his name”). Two years later, David Copperfield used my idea for the trick and the secret of making the Statue of Liberty disappear. It became one of the darker, nastier, knives-drawn chapters in magic, aiming squarely at my job, to presumably drive me out of the business. He also aimed at “what’s his name.” Yes, the good old days. 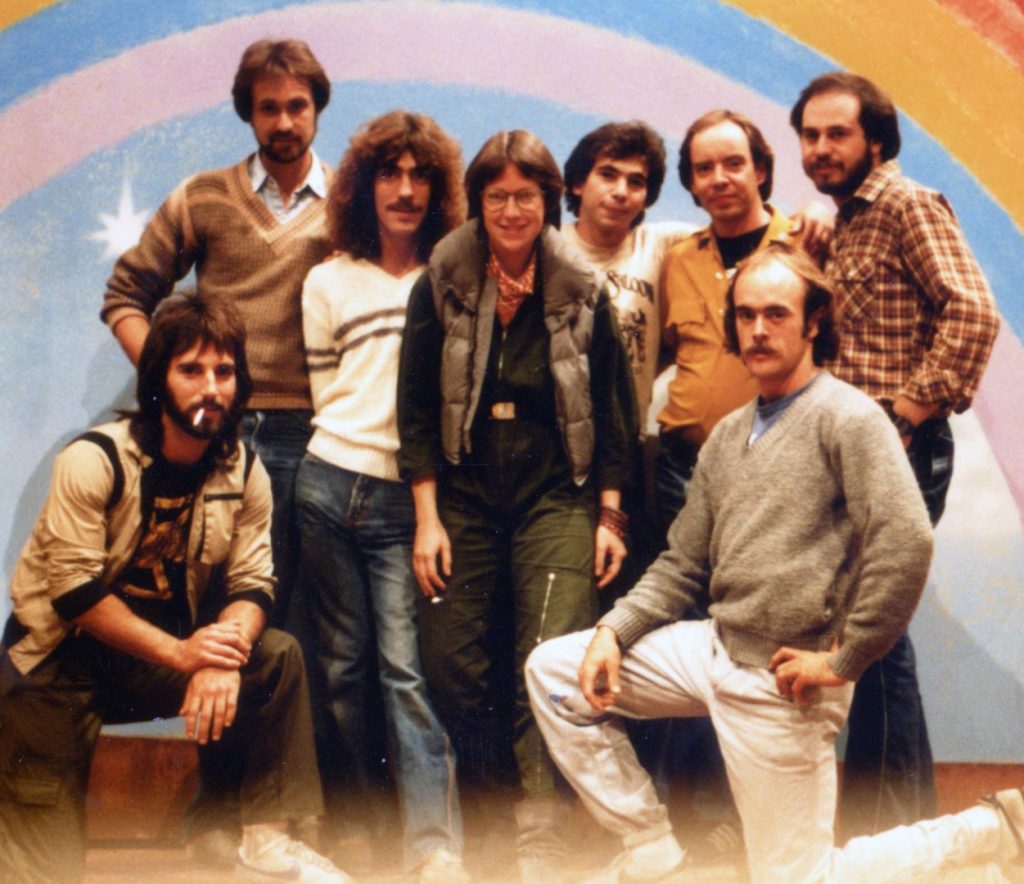