Jim’s creations include many of the well-known mysteries on the Broadway stage and for famous professional magicians. Many of these special effects and illusions have become well-known, iconic, and characteristic elements in performances—like David Copperfield’s famous Disappearance of the Statue of Liberty, Doug Henning’s Origami Illusion, the Beast’s Transformation in Beauty and the Beast, Mary Poppins unpacking her bag, or the Flying Carpet in Aladdin.

Over the years, he’s created hundreds of special deceptions for Harry Blackstone, Jr., Lance Burton, David Copperfield, Paul Daniels, Doug Henning, Kalin & Jinger, Max Maven, The Pendragons, Siegfried & Roy, Topas, Orson Welles, and many, many others. These special illusions have been licensed, through Jim, using his designs or patents in conjunction with specific builders.

Jim is particularly proud of the hundreds of special deceptions that he’s created for magicians around the world, from the distinct Impuzzibilities mysteries that became famous on television specials and then transformed Virtual Magic Shows in 2020, to the bespoke, modern effects invented for contemporary performers. 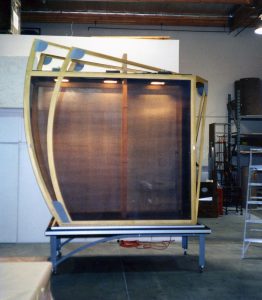 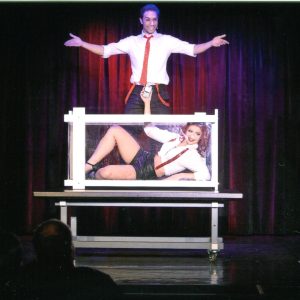 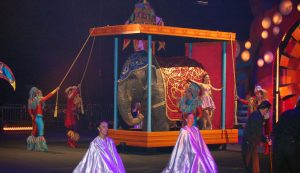 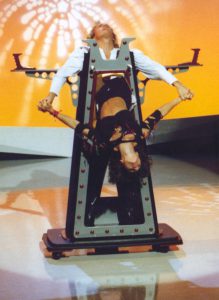 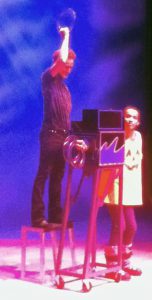 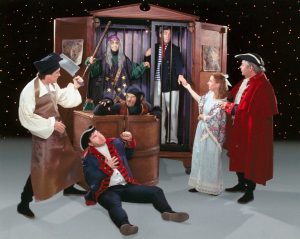 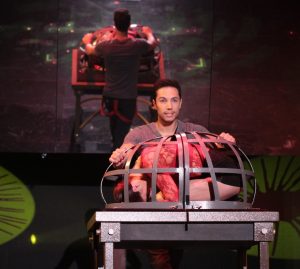 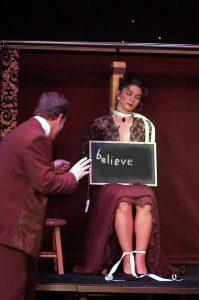 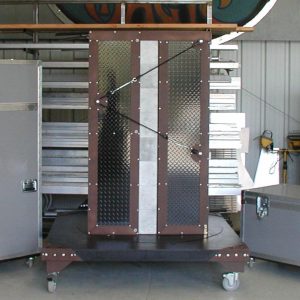 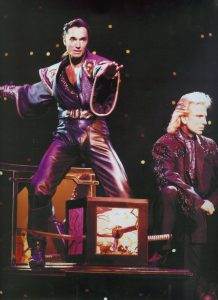 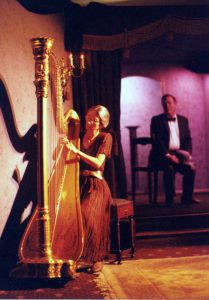 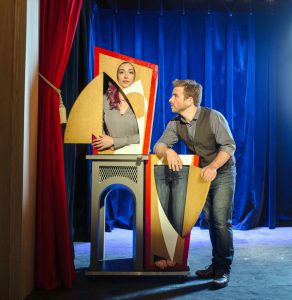 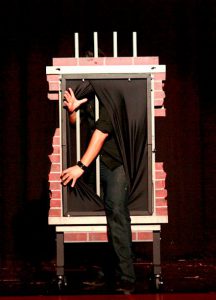 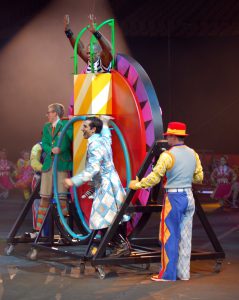 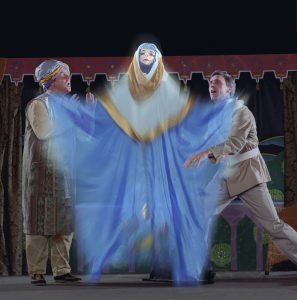 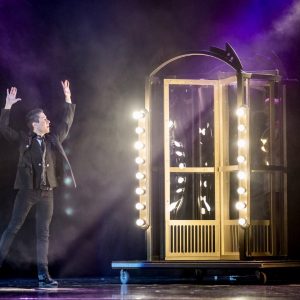 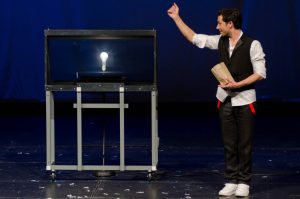 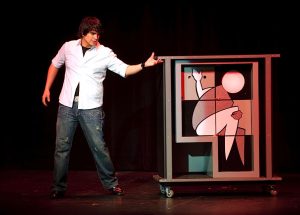 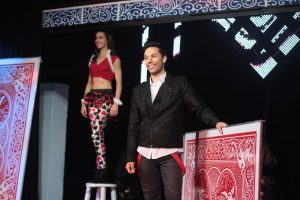 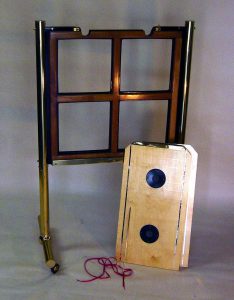 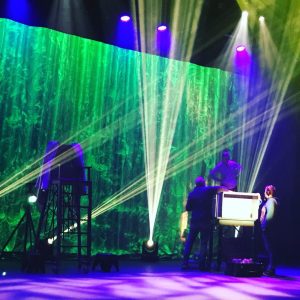 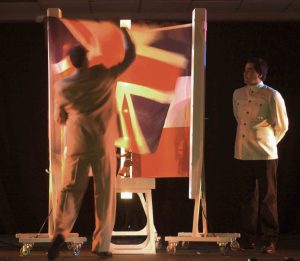 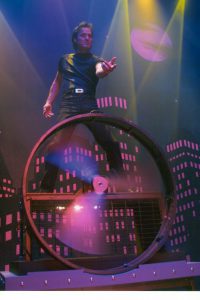 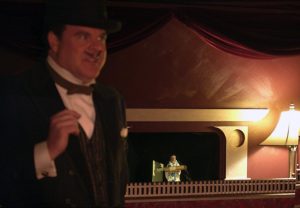 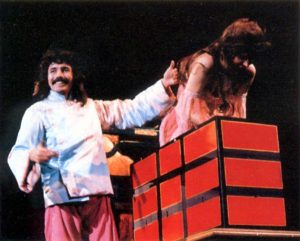