In Joe Posnaski’s 2019 book, The Life and Afterlife of Harry Houdini, the author wrote: “If modern magic has a voice, it’s the somewhat gruff Chicago voice of Jim Steinmeyer. He’s done everything imaginable in the art form—performed, written, created, invented, philosophized, everything… one of the world’s great thinkers about magic.”

For years, Jim Steinmeyer has been defining magic for modern magicians—innovating new marvels, creating bespoke impossibilities for the theater, and redefining the traditions of deception as a serious performing art. 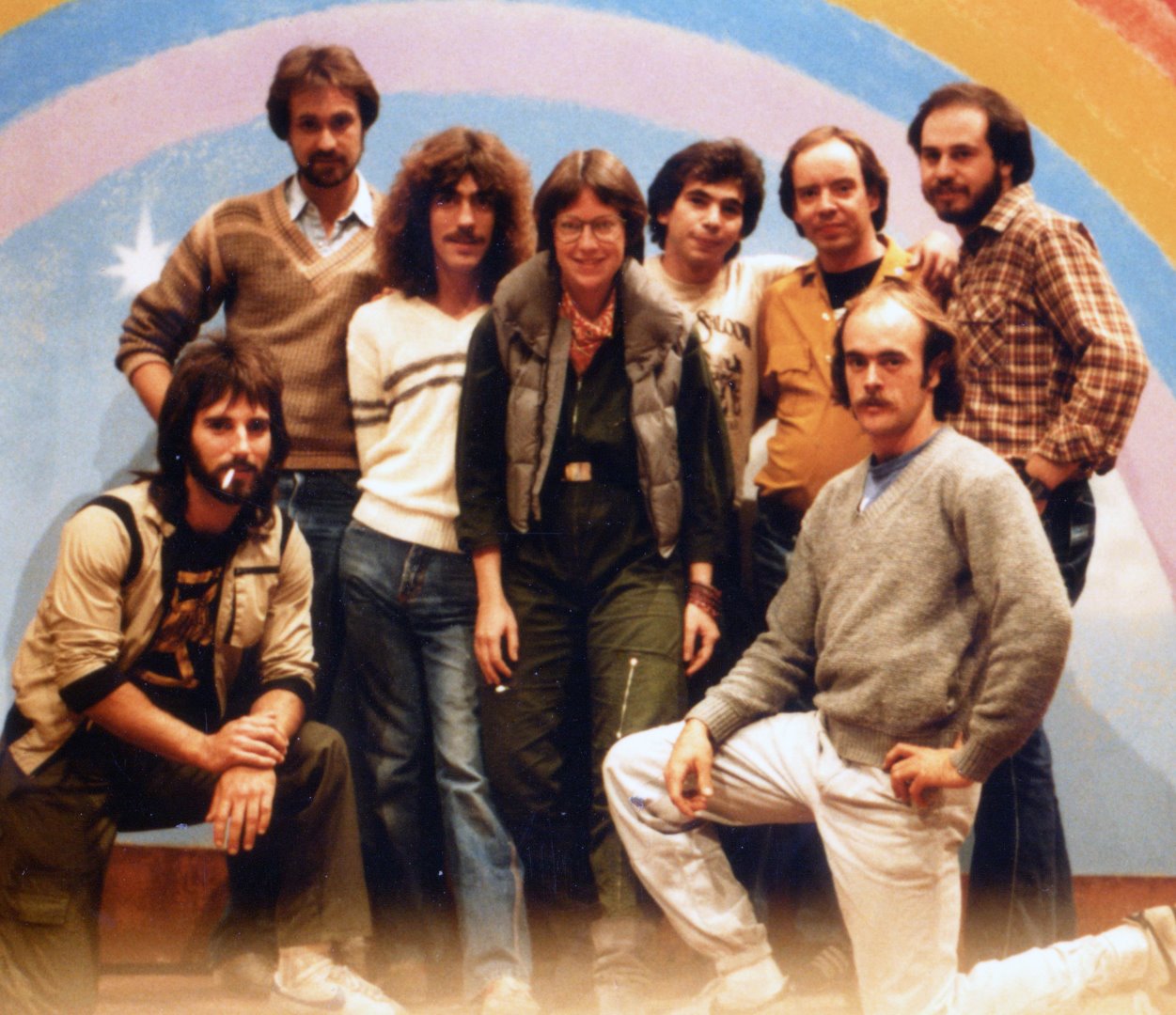 Jim began his career by serving as Doug Henning’s Illusion Designer, working with Doug on two Broadway shows and numerous television specials and guest appearances. He created many of Doug’s most memorable marvels, including Origami, The Pole Levitation, The Magic Elevator and Walking Through a Mirror.

He suggested the idea—the sequence and secret for causing the Statue of Liberty to disappear—purchased by David Copperfield and used on his 1984 television special. This iconic television moment became a trademark for Copperfield throughout his career.

The astonishing work of Jim Steinmeyer—the most miraculous on Broadway

His illusions have been featured in numerous stage shows; he created the famous effects like the Beast’s transformation into a prince, for Disney’s original Broadway productions of “Beauty and the Beast,” “Mary Poppins” and “Aladdin”—as Illusion Designer he was responsible for the secret of the renowned Flying Carpet. His effects have been featured in numerous regional productions like “The Fantasticks” and “Pippin,” Off-Broadway shows like Ricky Jay’s “On the Stem” and “52 Assistants,” and touring shows like Ringling Brothers and Barnum and Bailey (where he created the illusions for their magical circus, “Zing, Zang Zoom,” including the disappearing elephant.) Most recently, he redesigned and re-staged the new illusions for Disney’s twenty-fifth anniversary production of “Beauty and the Beast,” opening in the autumn of 2021 in England. 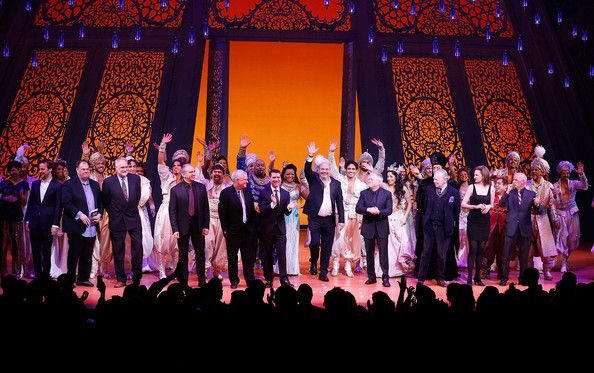 There is no greater expert on the history of stage magicians than Jim Steinmeyer. 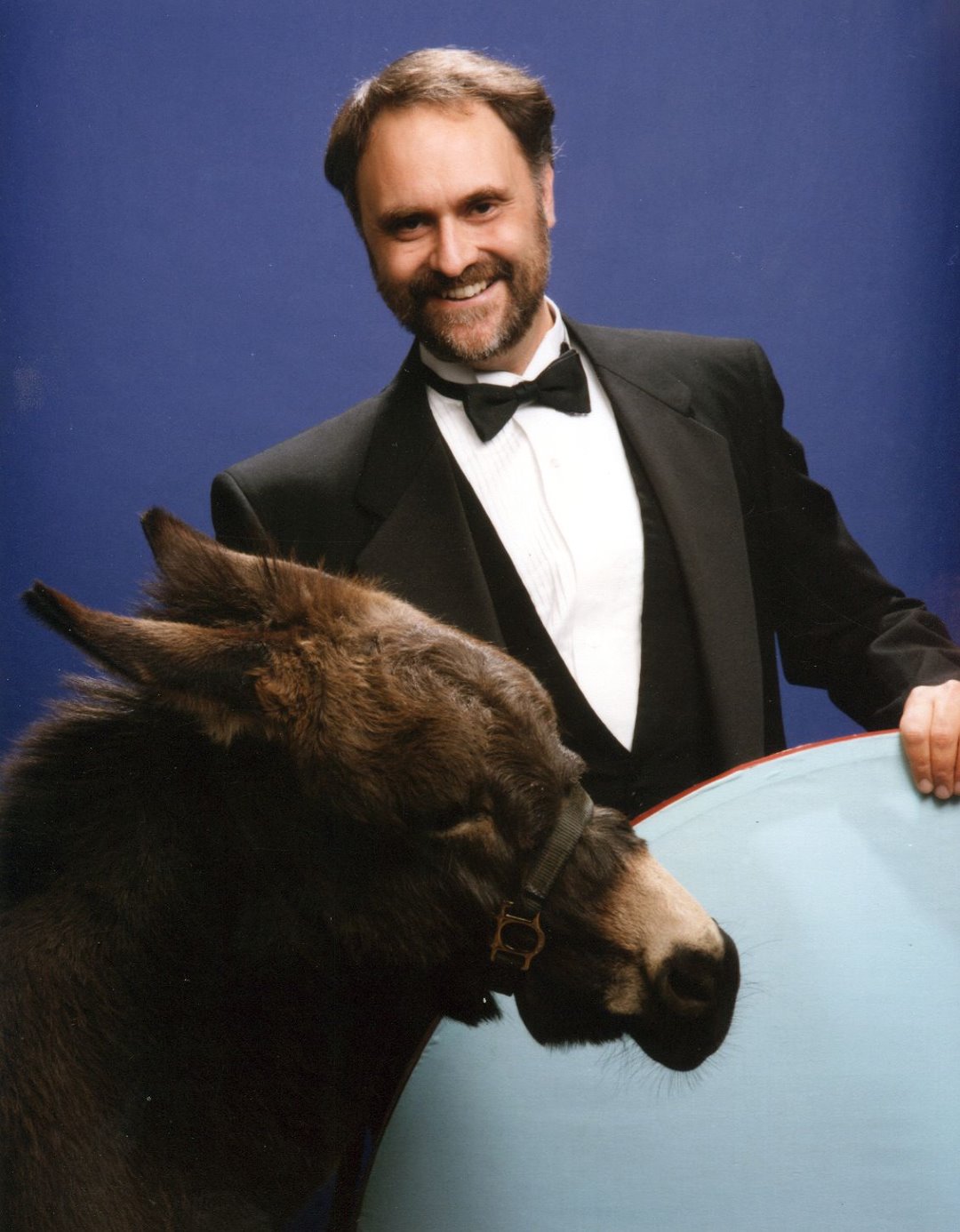 Through his career, Jim has made a specialty of interpreting the great magic of the past, writing numerous books about magic and magicians. “Hiding the Elephant,” a Los Angeles Times bestseller, explained how optical illusions were pioneered in popular entertainment. Other books included “The Glorious Deception,” “The Last Greatest Magician in the World,” the groundbreaking Taschen “Magic” book, and “The Secret History of Magic,” as well as numerous technical books for the magic industry.

He’s spoken at TED 8 and EG5, among many other groups, in documentaries and numerous television shows, on the history and techniques of magic.

For over 20 years, Jim was an organizer of the Los Angeles Conference on Magic History, where he researched and recreated many lost illusions from the Victorian or Edwardian age, changing the way we now understand these popular illusions, and utilize these important techniques. He is the author of “The Science Behind the Ghost,” the book that analyzes famous Pepper’s Ghost illusion. Three times, he’s served as an expert witness in the field of special effects, in cases dealing with the technical details of illusions.

I consider Jim Steinmeyer the most brilliant mind in magic.

Many of his creations are featured by contemporary magicians around the world, including Alex Ramon, Andrew Evans, and Jason Bishop. He has produced magic shows for television, including the four-hour A&E history of the art, “The Story of Magic,” NBC specials, including, “The Hidden Secret of Magic,” and the groundbreaking Channel 4 series in the U.K., “The Secret Cabaret.” In addition, Jim has developed a fascinating range of effects that have been developed in a series of books—psychological and interactive mysteries. These have been featured on television specials, in online videos, and the 2017 stage show written by Jim, “Lessons in Dishonesty.”

For ten years, Jim worked as an Imagineer at the Walt Disney Company, and a consulting concept designer on projects including the Roger Rabbit ride, concepts for Epcot, and shows for the Disneyland second gate. As an Imagineer, he was honored to work closely Rolly Crump, Marty Sklar, Joe Rohde, Rick Rothschild, and Barry Braverman. 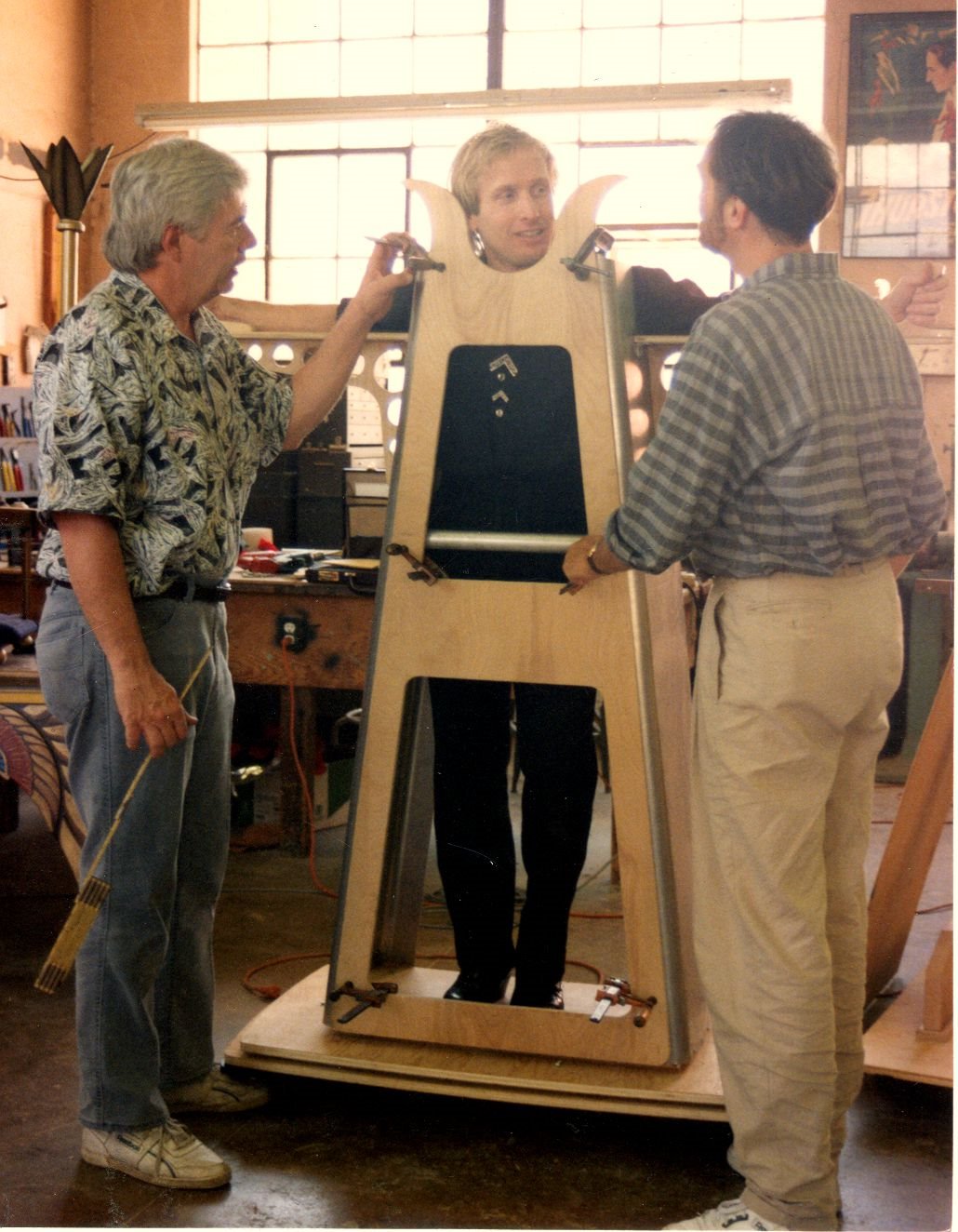 Steinmeyer’s combination of enthusiasm and erudition is a joy. 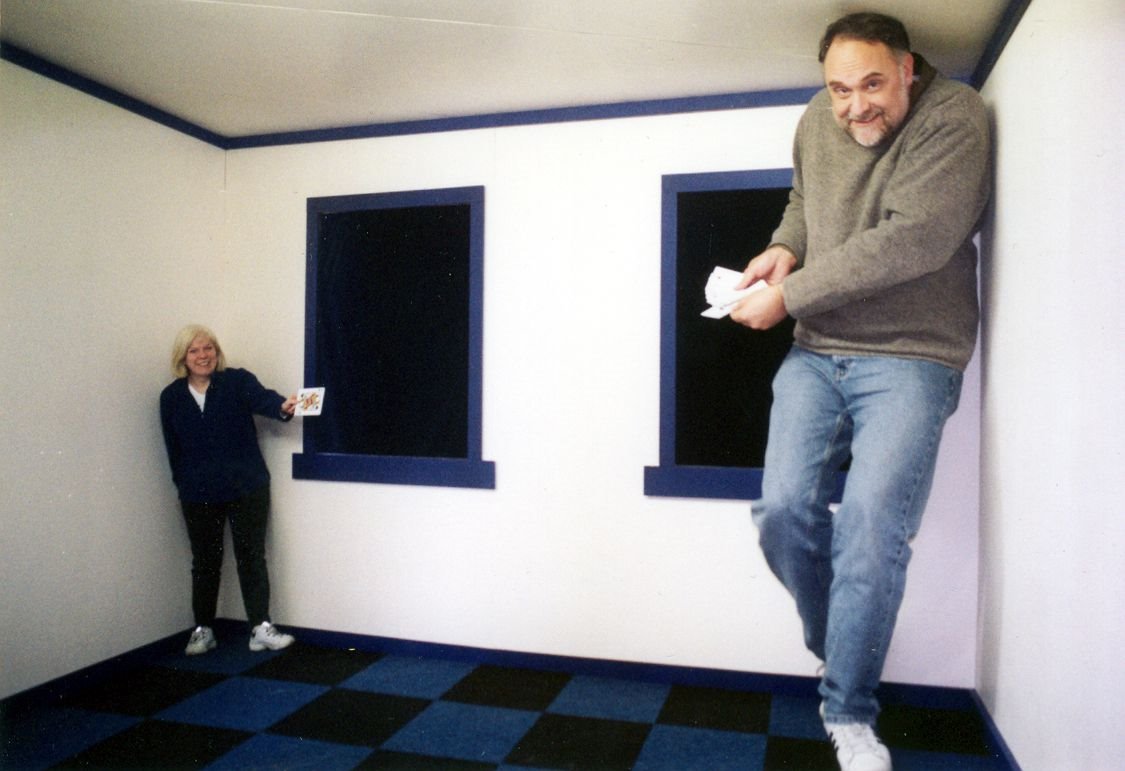 From 2018 to 2020, Jim served as President of the Academy of Magical Arts, the club at the Magic Castle in Hollywood, and served on the Board of Directors for seven years.  There, he rewrote, designed and produced the new edition of the Houdini Séance, the immersive show, which re-opened in 2022. He’s received numerous industry awards, including the Literary Fellowship and Creative Fellowship from the AMA, the Genii Award, the FISM Award, the Devant Award from the Magic Circle, and the L.A. Theater Drama Critics Award. In 2020 he received the “Lifetime Achievement Award” from the Alan Slaight Foundation in Canada. That same year, he was profiled on the cover of Popular Mechanics magazine: “How a Legendary Magician Builds the World’s Greatest Illusions.”

Jim was born in Oak Park Illinois and raised in Hinsdale, just outside of Chicago. He graduated from Loyola University of Chicago. He lives in Los Angeles with his wife, Frankie Glass, who is an independent television producer; she was also the co-producer of the U.K. series, “The Secret Cabaret.”